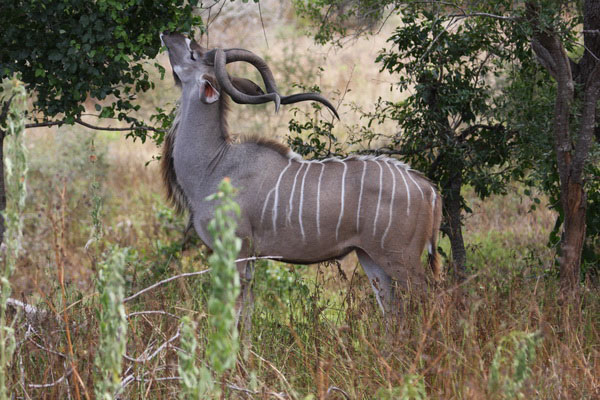 Kora National Park is the former home of famed wildlife conservationist, George Adamson, or ‘baba ya simba’ (Father of Lions). It was here that the lion Elsa, of Born Free fame, lived. The former reserve had serious problems with poachers in the 1980s and 1990s – George Adamson was murdered by poachers here in 1989.

There are plans for creating a lion sanctuary at Kora. Until then, the main appeal is its pristine, untouched wilderness, which can be explored by any self-sufficient adventurer. Kora is connected to several other parks and reserves including Meru National Park.

All the big safari animals roam across the borders and can be found in Kora. Due to heavy poaching, animal densities are quite low, however, and the park shouldn’t be visited for the typical wildlife experience. Elephant, hippo, hyena, and several antelope species are just some of the animals you could encounter.