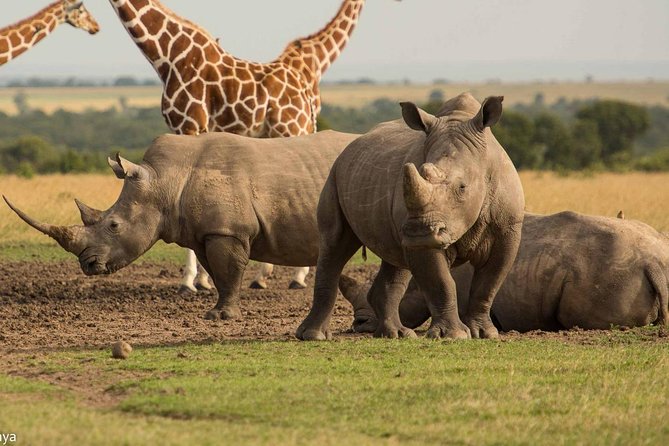 Ol Pejeta is one of the prime sanctuaries of Laikipia Plateau and all of the Big Five are present. Its highlights include the largest black rhino sanctuary in East Africa; a population of southern white rhino; a refuge for the last two northern white rhino left in the world; and Sweetwater’s Chimpanzee Sanctuary, housing orphaned and abandoned chimpanzees.

Ol Pejeta Conservancy offers excellent wildlife-viewing opportunities. All of the Big Five are here and sightings of both black rhino and white rhino are common. It has some of the highest predator densities in the region, and aside from the big cats, there is a chance of seeing wild dogs. Other endangered species here include the beisa oryx, Jackson’s hartebeest and Grevy’s zebra.