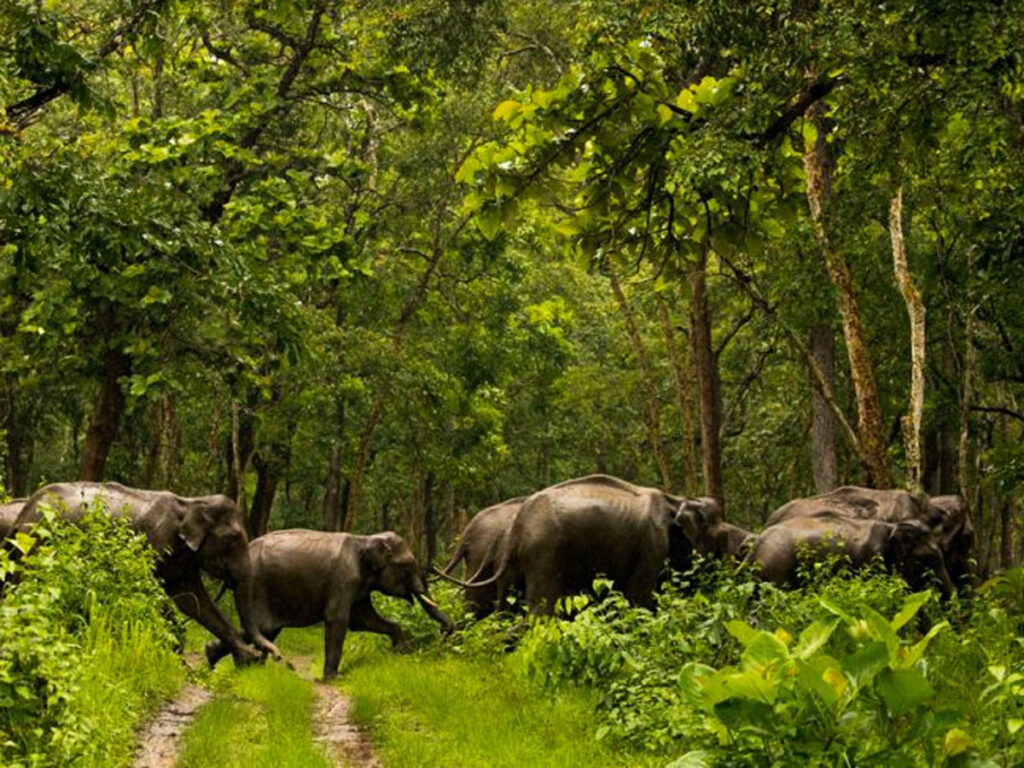 Shimba Hills protects one of the last large coastal rainforests in East Africa. It is a stronghold for the rare subspecies of sable antelope: Roosevelt’s sable. This is not a Big Five reserve, but several of the usual safari animals, as well as some interesting forest animals, can be found here.

Elephant and buffalo are the only Big Five animals you’re likely to see. Predator sightings are rare, but Masai giraffe has been introduced and many interesting antelope species occur here naturally. Some of the delightful smaller inhabitants include the red-bellied coast squirrel and the Greater galago, both of which have become habituated at Shimba Hills Lodge